Report: Data science in high demand at universities and companies 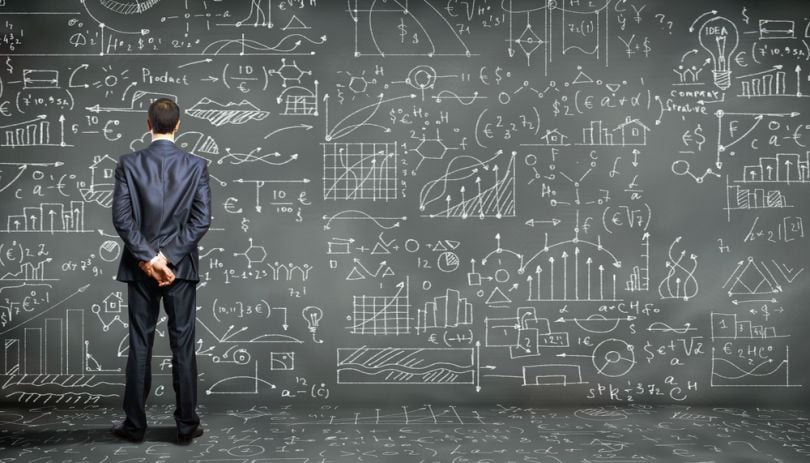 This semester, however, saw a spike of about 1,300 students signing up for the course and now eligible undergraduates have data science among the options for a major.

For Silicon Valley employers seeking to add more data scientists, this popularity is an encouraging sign. According to the Chronicle, LinkedIn reports a shortage of more than 36,000 people with data science skills in the Bay Area, and the number climbed a third since the beginning of 2018. This demand is a 180 degree turn from 2015, when data science skills were at a surplus nationwide.

Big data is now inescapable in every industry and employers are willing to pay a premium for these skills. Universities around the country around, in turn, are creating data science programs to meet demand. Wagner’s course alone is a draw for UC Berkeley students from 100 different majors this semester.

Companies across industries are finding interesting uses for data science, whether Macy’s tracking customer preferences or UCSF using scraping data from health records. Finding data science talent is not always easy, explains Mark Levy, head of employee experience at SF-based sustainable shoes startup Allbirds. He told the Chronicle that even though their data science opening net applications, "because we’re a lean team, we have to do a lot with a little and it can be difficult to find candidates with the right technical skills to do it all.”

Research from Robert Half Technology shows that the median base salary for a data scientist in San Francisco is $189,658. The top 5 percent of candidates can expect to bring home $246,750 a year and up — and that figure excludes stock options, restricted stock units and annual bonuses. The effect is that while massive companies such as Facebook and Google can comfortably shell out salaries in this range, small and midsize companies must be resourceful.

Once "you had to learn Latin because that was the language of scholarly study. Now, data is the coin of the realm."

According to the Chronicle, Reddit’s director of data science and engineering, Lin Huang, for example, opts to underscore how much “impact” job candidates can have on their product. Data scientists at Reddit use data to optimize the app for engagement. He evaluates candidates for curiosity, saying data scientists are “always hungry to learn more.”

As data scientists have increasingly more options outside of tech as well as opportunities outside of the pricey Bay Area, the talent crunch in Silicon Valley becomes more pronounced, Guy Berger, chief economist at LinkedIn, tells the Chronicle.

The desire for data science talent leads Professor Wagner of UC Berkeley to declare data science as “the new Latin” for university students. Once “you had to learn Latin because that was the language of scholarly study,” said Wagner. “Now, data is the coin of the realm.”