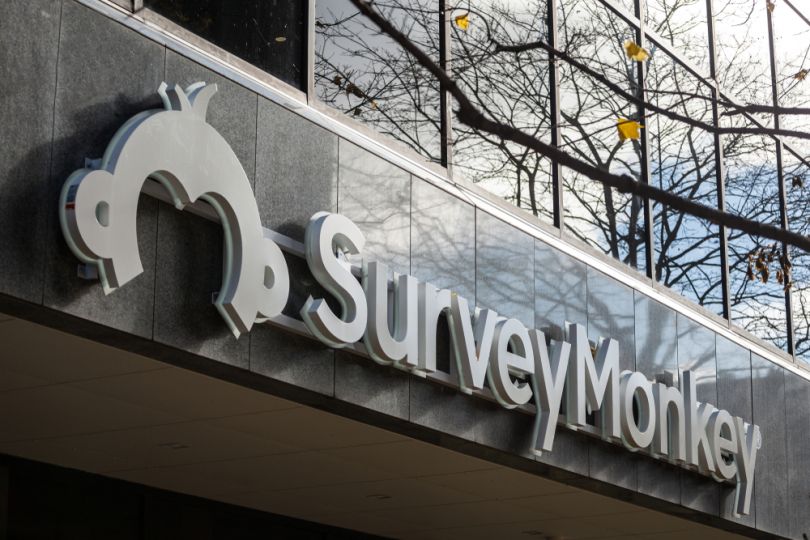 Global survey software juggernaut SurveyMonkey has launched a European data center that will be available this month to new enterprise customers, according to a company statement.

As European organizations increasingly prioritize the ability to host data locally for customers doing business in the region, the move from SurveyMonkey is indicative of the software company’s eagerness to expand in Europe, where the company has a significant concentration of enterprise users.

“More than a third of SurveyMonkey’s revenue comes from customers outside of the United States, with a significant portion of that coming from Europe.”

“The launch of our European data center is a key milestone in SurveyMonkey’s growth strategy, one that supports the expansion of the company’s international footprint and the acceleration of our enterprise sales motion,” Zander Lurie, chief executive officer at SurveyMonkey, said in a statement. “More than a third of SurveyMonkey’s revenue comes from customers outside of the United States, with a significant portion of that coming from Europe. Our cloud investments enable us to grow that business by delivering the data control, security and best-in-class user experience that global enterprises demand.”

As enterprise customers seek more control over where their data resides, SurveyMonkey is responding with increased efforts to protect data throughout its portfolio of products, integrations and infrastructure, according to the statement.

The company also announced that migrations for existing enterprise customers are expected to take place later in 2019, with a final migration for self-serve customers taking place after that.

Prior to the launch of this European data center, SurveyMonkey recently acquired Amsterdam-based Usabilla in April 2019, and expanded international sales leadership in Dublin as part of its mid-market and enterprise strategy in Europe.