How Vouch’s ‘Insurtech’ Protects the Future of Innovation

At the fast-growing insurtech company, adopting a startup mentality is just one way in which leaders encourage employees to innovate on the current insurance-industry tradition.
Isaac Feldberg
Isaac Feldberg

Once upon a time, business owners aiming to insure their operations would first seek to protect their factories from physical damage, so as to safeguard against theft, vandalism or natural disaster. For the software startups dominating today’s tech scene, however, such concerns rank a distant second –– or not at all –– to losses incurred by cyber incidents, such as data breaches, system hacking and ransomware extortion payments.

“What they’re worried about is so different from what a traditional business might have been worried about in the 20th century,” said Jasmina Stritof, a lead product manager on the client experience team at Vouch. “It’s a much bigger deal to that software startup if you hack their data than if you were to break into their office and steal a physical item.”

Yet such startups often struggle to secure insurance relevant to their specific business risks. At traditional carriers, insurers may employ rigid, static models for managing risk. Developed across decades, these models allow them to assess and price common types of risk while maintaining their own profit margins and loss ratios. Tech startups don’t fit easily into such models — which makes them difficult for traditional carriers to assess, price and adequately insure.

Enter Vouch, a business insurance platform for startups, which has carved out a niche in the burgeoning insurtech sphere by tailoring its insurance offerings to technology companies. A fast-growing startup itself, Vouch exists directly in its customers’ ecosystem, which gives employees a distinct advantage in understanding the businesses they serve.

“Our clients are on the cutting edge of their fields,” Stritof said. “We’re seeking to deeply understand startups — and provide them with relevant insurance at a fair price.”

Stritof just hit her two-year mark at Vouch. A veteran of hyper-growth startups, she said making the decision to join Vouch was easy once it became clear that leaders were interested in modernizing an industry known for its aversion to change.

“Insurance has been done the same way for a very long time,” Stritof said. “We’re trying to change the insurance industry the same way our startup clients are changing their own industries.” 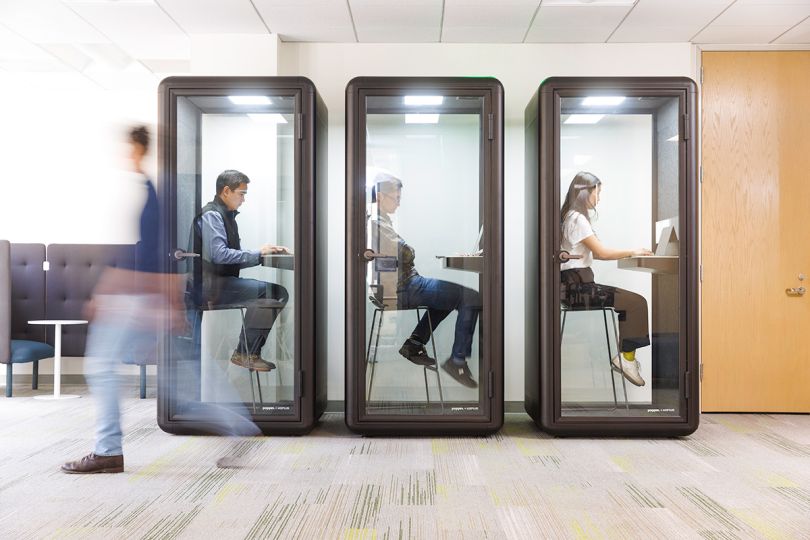 First founded in 2018, Vouch initially focused on insuring pre-seed startup companies in the tech space, building out risk models so as to serve other similarly-sized clients more effectively. Bolstered by recent Series B and C rounds that brought its total funding to $160 million, the company is now experiencing its own holistic growth — and expanding its customer base accordingly.

Over the past 18 months, as Vouch grew from 50 employees to a headcount of more than 200, its leadership team has consistently worked to expand Vouch’s development teams beyond their initial fintech focus. Ranging from pre-seed to late-stage companies, its current clients span consumer, enterprise, bio/healthcare, crypto and Web3 spaces.

Vouch’s clients typically get quotes and bind coverage online in under 10 minutes, without phone calls or paperwork. But for those clients who have questions or would like to talk to a live human, Vouch’s licensed insurance advisors are just a chat or phone call away. 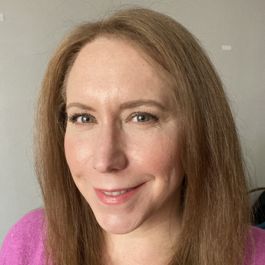 Tasha Matheson, head of claims, spent decades of her career at more traditional insurance providers before joining Vouch. Looking back on her former employers, she recalls instances in which pre-established industry models couldn’t account for the risk patterns at play within forward-thinking startups.

“When Vouch’s customers try to get insured in the traditional marketplace, many end up getting declined, because they are different in some way,” Matheson said. “They might have raised millions but still have no revenue and only two employees. We’ve developed unique underwriting models to help us get a sense of how to best insure these companies.”

Rather than primarily assessing risks based on revenue and size, Vouch may ask whether a customer is operating in a recently established industry, or review recent fundraising rounds. The fact that Vouch has tailored its risk indicators to startups is a testament to the flexibility Matheson sees across the company.

“We have deep intellectual curiosity, a sense of creativity, and the willingness to ask, ‘Why not?’” she said. “‘What can we do to get to a better place?’”

BREAKING OUT OF THE INDUSTRY’S ECHO CHAMBER

With pandemic-era precautions easing up, Matheson recently attended a couple of in-person insurance industry conferences and was unimpressed with what she saw. “It’s remarkable how much nothing has changed,” she said, describing an “echo-chamber” effect to speakers warning attendees about the risks of offering insurance to new businesses in areas like cybersecurity, cannabis and Web3.

“What’s missing in the room is that question of ‘Why not? Why can’t it be done smartly?’ Traditional carriers have just been stuck in their ways for so long that this level of outside-of-the-box thinking isn’t necessarily there.”

That’s what drew Matheson to Vouch, where employees oversee improvements to existing products and develop new ones within months — not years, as she’d experienced in previous workplaces. Building out the company’s entire claims business unit has been a particularly exciting challenge for Matheson, who feels uniquely supported by her colleagues in sustaining such a high-level endeavor. 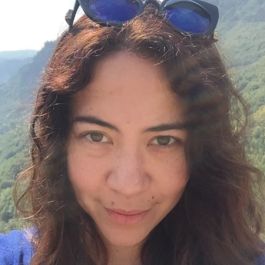 As an “insurtech” startup, part of Vouch’s appeal is that it unites insurance professionals with tech-sector innovators who’ve never worked for more traditional carriers. Stritof, who said she’s only ever worked for hyper-growth tech startups, considers this diversity of perspective to be the company’s greatest strength.

“Insurance is traditionally risk-averse, but the startup world has a much bigger appetite for risk,” she said.

In other words, two cultures come together at Vouch, with leadership encouraging collaboration between employees from both sets of backgrounds. Recently hired as Vouch’s chief technology officer, Ken Toole came to the company after focusing on engineering and machine learning in past roles. Even in his first 30 days, he’s been impressed by the balance between “old-world and new-world” mentalities that Vouch strikes at work.

“We certainly challenge each other back and forth,” Toole said.

Internally, Toole is focused on restructuring various workflow processes and ensuring the company’s operations are ready to level up, so Vouch can seize larger business opportunities as they materialize.

BUILDING A BUSINESS MEANT TO LAST

Though growth is a priority at Vouch, leadership is pursuing it in a responsible, measured way — which distinguishes the company from earlier, more volatile insurtech startups that took bigger risks in the name of more rapid expansion. “In theory, we could just cut all our prices to hardly anything and acquire a ton of customers, but we’re not going to do that,” Stritof said. “Our leadership team is conscious of achieving growth in the right way, to make sure we’re building a sustainable business. This isn’t anybody’s first rodeo, and it’s not just growth for growth’s sake.”

Along with that emphasis on sustainable development, Vouch’s leadership actively encourages employees to cultivate their own careers. “One of the best things about being at Vouch is the potential for personal growth,” Stritof said. “The company is growing and changing constantly, so you get to reinvent yourself and learn new skills.”

Stritof herself transitioned from an initial role on the data team to her current position in client experience. Matheson, meanwhile, is actively involved in drafting new policies, which she hadn’t been empowered to do in past workplaces. “What I brag the most about is how much I’ve learned and have been able to grow professionally,” she said. “Even interacting with the tech teams, being able to speak their language and having them learn how to speak mine has been fun.” 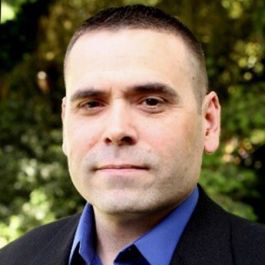 For Toole, this commitment to employees is indicative of Vouch’s larger culture, which is focused on producing measurable results rather than discussing them. “The condition of diversity across our team, particularly in engineering and technology, is better than I’ve seen at companies with thousands of employees — notably better,” he said. “We have women tech leaders, both on individual and management tracks. Our results are there. It’s not a talking point.”

One other benefit of working at Vouch, its employees agree, is that it’s easy to see firsthand the importance of their business.

“People understand intrinsically the value of the vibrant startup ecosystem we have in the U.S.,” Toole said. “It has a massive impact on the economy, on hundreds of thousands of people’s lives. The more of those companies that succeed, the better for all of us.”