Private equity on the cusp of big data 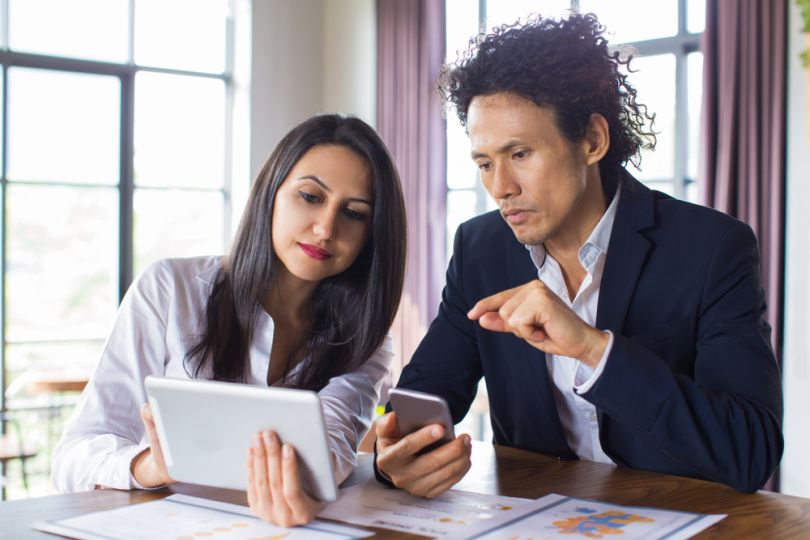 Private equity is still relatively new to big data, but the founders of San Francisco-based Two Six Capital, a firm that specializes in data science for due diligence and value creation, think widespread adoption is only a matter of time.

“It is like it was in 1990 for public markets," Picache said in an interview with Mergers & Acquisitions.  "The use of big data techniques is nascent. It is only a matter of time before the private industry is disrupted.”

“Statistical, artificial intelligence, and machine learning techniques are becoming available and take advantage of the technology infrastructure and availability of data.”

Huge leaps in computing power, the existence of cloud computing, and negligible costs of data have contributed to the growth in data science. Not to mention, consumers generate staggering amounts of data everyday and technology has stepped up to meet the challenges of data analysis.

The methods to analyze data have also evolved significantly.

Picache and Jaffer, both Wharton MBA holders, founded Two Six Capital in 2013 with the aim of using technology to help private equity firms derive data-backed, actionable insights from their portfolios. More than $100 billion worth of granular transaction-level revenue data analyzed and $27 billion in completed PE transactions later, the firm has found great success as an advisor and co-investor to industry leaders in private equity.