How big data is keeping flu season under wraps 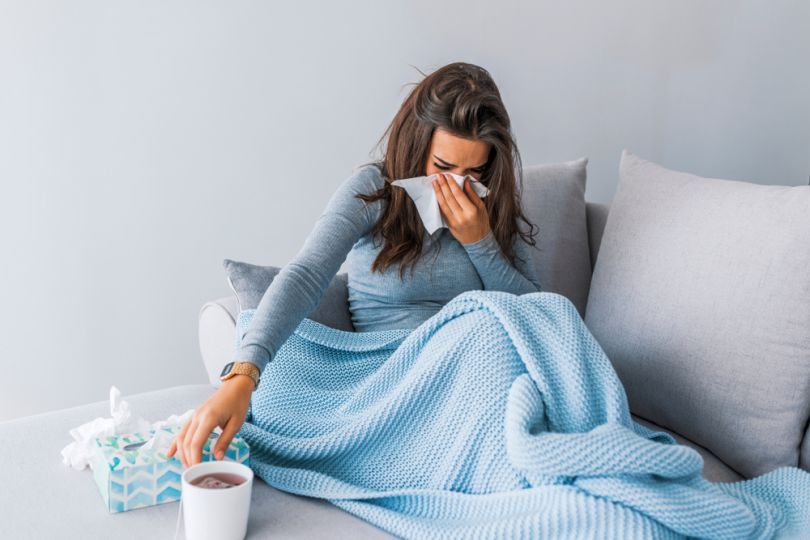 Every year, the healthcare industry prepares for the flu season, which starts around this time. Forbes reports how the sector is using big data in a mission to prepare communities and save lives.

During flu season, multiple strains of influenza spread throughout the country with 15 to 40 percent of the population becoming host to the dreaded virus. To combat this annual epidemic, the Centers for Disease Control and Prevention (CDC) releases a weekly “FluView” report, tracking the virus’ reach on the county level.

These overviews help epidemiologists predict which influenza strains will be dominant that year, determine the necessity of a new vaccine and gauge the efficacy of the flu shot.

Since flu shots are currently only about 40 to 60 percent effective and FluView’s sources of data are limited, prediction errors can occur with 2018’s protracted, historically severe flu season as a glaring example, as Forbes notes.

Forbes argues that big data can be a powerful way to augment existing data, particularly “non-traditional data sources such as social media and Google search patterns.”

For example, studies have shown that Twitter can accurately predict flu outbreaks up to six weeks before they happen, much faster than existing models.

For example, studies have shown that Twitter can accurately predict flu outbreaks up to six weeks before they happen, much faster than existing models.

An analysis of more than 50 million tweets containing words related to the flu conducted by Northeastern University researchers revealed insights on the contagiousness and prevalence of virus strains by location. Having such regionally specific information could make flu shot development and distribution more effective, and help prevent the flu shot shortages that last year’s incorrect forecast created.

Big data on the spread of influenza could also potentially curb the misdiagnosis of a bacterial infection, which contributes to the overprescription of antibiotics. This phenomenon has resulted in the emergence of antibiotic-resistant “superbugs,” a health crisis with an estimated $20 billion price tag if these trends continue.

Ultimately, the flu season is only one example of how data-driven care can improve patient outcomes and overall population health, says Forbes.