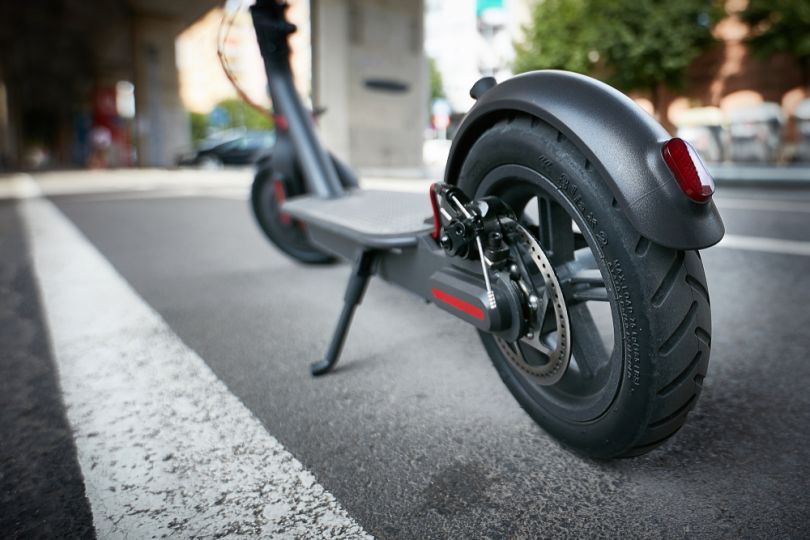 Once a pioneer in getting people moving to music rhythms, Detroit is putting bodies in motion again as a pilot city for dockless scooters. According to Curbed Detroit, the city, The National Association of City Transportation Officials and nonprofit SharedStreets, which collects data and provides tools for that cities and companies can leverage for positive outcomes in their mobility initiatives, have joined forces to form this partnership.

The goal of the program is to “[create] a standard for cities and mobility companies to collect data—via trip origins and destinations, travel time and usage, and neighborhood usage.”

The goal of the program is to “[create] a standard for cities and mobility companies to collect data—via trip origins and destinations, travel time and usage, and neighborhood usage.” This information would then be used in city planning efforts to increase mobility for different city-dwelling populations and in the governance of road travel safety.

The City of Detroit has already taken strides to make its road more friendly for non-automobile traffic. Many of its streets are six and eight-lanes wide. In recent years, these streets have been on road diets (lane reductions). According to Curbed, this will benefit vehicles like bikes and scooters, which are ideally suited for road traffic, even though they are often used on sidewalks.

In addition to this new concerted effort to gather new intel with dockless scooter traffic, the City announced an expansion of shared scooter programs throughout the city. “Currently, most scooters can be seen in the Central Business District and the surrounding areas. Earlier this fall, City Council member Scott Benson said he’d like to see up to 70 percent of the scooters outside of the 7.2 miles of the greater downtown area, so they’re available to more people in the neighborhoods.”

Officials say in addition to collecting data to achieve safety, the City of Detroit wants to “move toward more equity in mobility.” One of its scooter provider partners, Bird, announced an initiative earlier this year to “fund safer streets and protected bike lanes.”