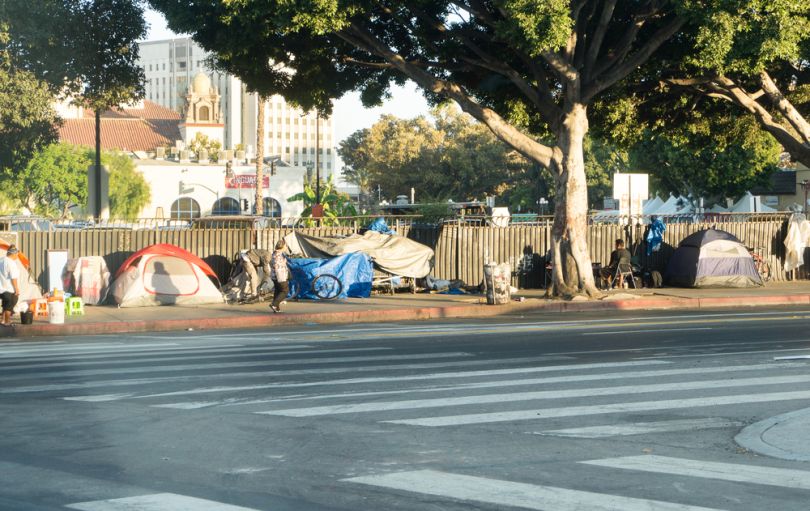 According to the LA Times, homelessness in Los Angeles County surged 75% over the past six years.

Now, per a report from MyNewsLA.com, the county is developing a big data tool to optimize the allocation of funding and services through predictive modeling.

The Board of Supervisors awaits the implementation of this research and requested an update last week according to MyNewsLA.com.

“It is critical that Measure H dollars are used efficiently by allocating funding for services and housing where they will have greatest impact,” Supervisor Kathryn Barger said.

The county currently tracks homelessness using two tallies. One is a point-in-time annual count from the Los Angeles Homeless Services Authority with demographic data and designations regarding on whether populations are sheltered or unsheltered. The other is an estimate using U.S. Department of Housing and Urban Development-funded administrative data from six county departments as well as Glendale and Pasadena.

Inconsistencies in the data emerge, however, due to agency-specific definition of what constitutes homelessness. HUD does not consider people who have spent most of the last 30 nights in an emergency shelter, transitional housing or youth shelter as homeless individuals.

Meanwhile, as a snapshot, LAHSA’s point-in-time method also yields inaccuracies, with the Economic Roundtable estimating that at one point in 2017 LAHSA’s tally represented only about half the actual number of homeless people.

Frustrated with this unreliable data collection process, the board called a comprehensive report on how these agencies plan to move forward with superior data tools and integration.

“It is crucial that we get an accurate picture of who is suffering from homeless, cataloguing why they have lost their homes, and determining what they need to get back on their feet,” said Supervisor Hilda Solis.

Organizations tapped for this project include the California Policy Lab at UCLA and Urban Labs at the University of Chicago, which are creating predictive statistical models to determine those most at-risk for homelessness, as well as the Homelessness Policy Research Institute at USC, which is building tools to predict which newly homeless individuals are most susceptible to chronic homelessness.