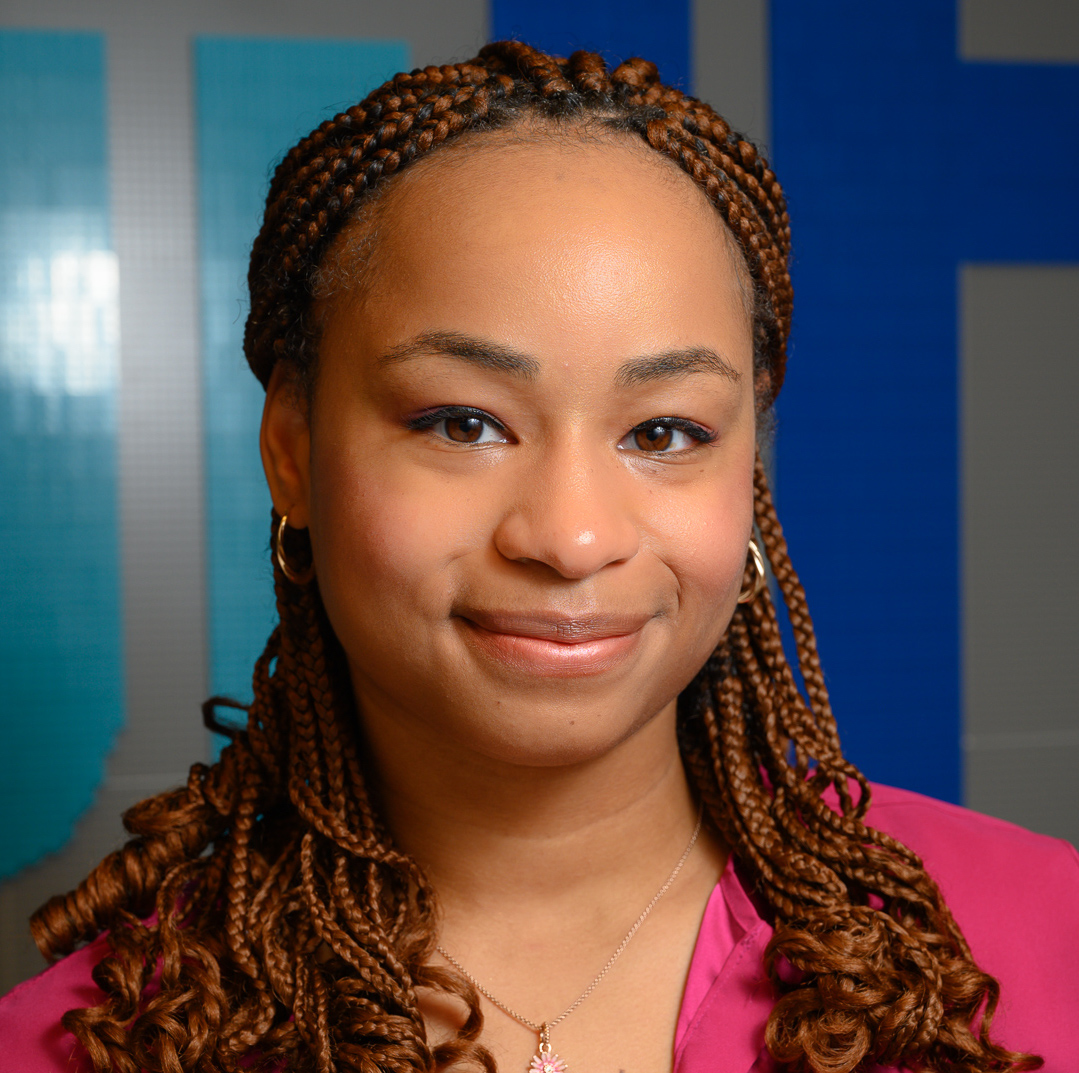 McKinsey & Company is a global management consulting firm committed to helping organizations accelerate sustainable and inclusive growth. Now, the firm is growing its own business. McKinsey announced plans to expand its Atlanta footprint with a new technology and innovation hub and make 700 new local hires by 2025.

McKinsey has maintained an Atlanta presence for more than 44 years and currently has a workforce here of 800 strong, according to the firm. With plans to grow this number to 1,500, its choice to further expand here was intentional based on the city’s diverse tech talent base.

“Two years ago, we made a commitment to expand and create a modern and diverse tech workforce. We knew this would mean hiring hundreds of new colleagues,” Steve Reis, a senior partner at McKinsey, said in a statement. “As we looked at cities across the globe, Atlanta had a magical mix of both diversity and a large pool of tech talent from nearby universities, including four historically Black colleges and universities.”

On top of having a population that is nearly 50 percent Black, according to the U.S. Census Bureau, Atlanta is a stand-out for hosting a wide range of underrepresented groups, as mentioned in a McKinsey blog post. For instance, the city has a vast community of LGBTQ+ individuals and Spanish and Chinese are the second and third most spoken languages in Georgia.

As it works to expand its workforce with members from these diverse groups and more, McKinsey will do so through its new tech hub that encompasses a recently revamped digital capability center. The firm relaunched this center back in May. The expanded facility will help its team provide companies with the inspiration, knowledge and skills needed to adopt next-gen digital tech.

Its new tech hub will house two groups, its Client Capabilities Network (CCN) and its tech ecosystem. The CCN is made up of industry and functional experts who support clients with solutions, frameworks and diagnostics, according to the firm.

“In our tech ecosystem, we bring together a range of technical experts who conceive, build and run our firm’s digital capabilities,” Leslie Giordano, COO of McKinsey’s technology and digital function, said in a statement. “They focus on cloud, security and maximizing the effectiveness of the technologies we use as a firm and with our clients.”

McKinsey’s newly expanded office, as well as a second location, is set to open in 2023. In the meantime, the firm is currently hiring for hundreds of Atlanta-based roles across technology, operations, risk and resilience and more.

Editor's note: A previous version of this article referred to the firm's Client Capabilities Network as CNN and should be CCN. This article has since been updated. We regret the error.