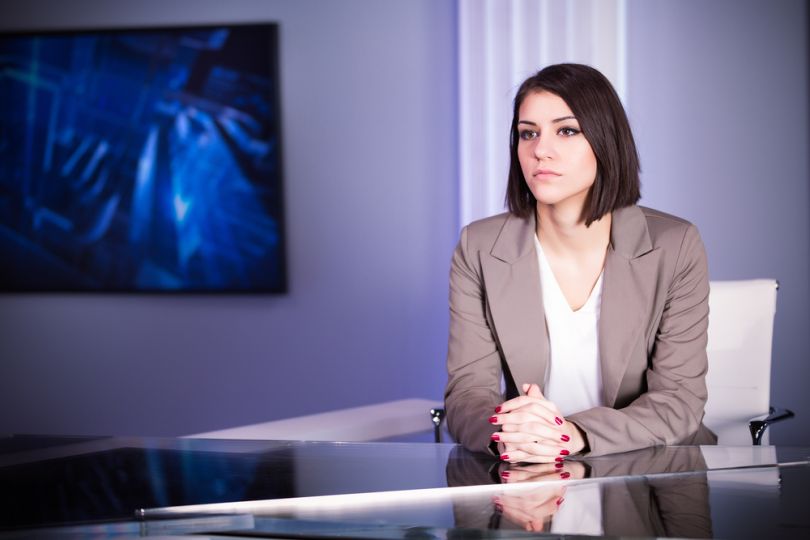 News anchors who thought their jobs were spared from threats from AI might have a little competition. Mint reports that an “artificial intelligence news anchor” from China’s state news agency Xinhua has recently made its debut in Wuzhen.

“Hello, you are watching English news program. I am AI news anchor in Beijing,” the virtual anchor greeted his audience to open its English-language broadcast.

Xinhua says the AI news anchor “learns from live broadcasting videos by himself and can read texts as naturally as a professional news anchor.”

The 24/7 virtual anchor, of course, did not learn reporting chops from journalism school. Xinhua says the AI news anchor “learns from live broadcasting videos by himself and can read texts as naturally as a professional news anchor.”

The news agency describes the tool as a cost cutter for production costs for potential use on its website and social media platforms.

As for the AI anchor’s image, real-life Xinhua anchor Zhang Zhao provided inspiration for his appearance.

“I will work tirelessly to keep you informed as texts will be typed into my system uninterrupted,” the English-speaking anchor said in an introductory video. The virtual anchor has a Chinese-language counterpart, which is modeled after another human Xinhua anchor. Both anchors were displayed at fifth World Internet Conference in east China’s Zhejiang Province.

While Mint reports that some users of China’s micro-blogging site Weibo found fault in the anchor’s delivery, complaining of stiffness and pauses, Xinhua seems optimistic nonetheless and adds this latest foray in AI to China’s use of the technology in the newsroom.