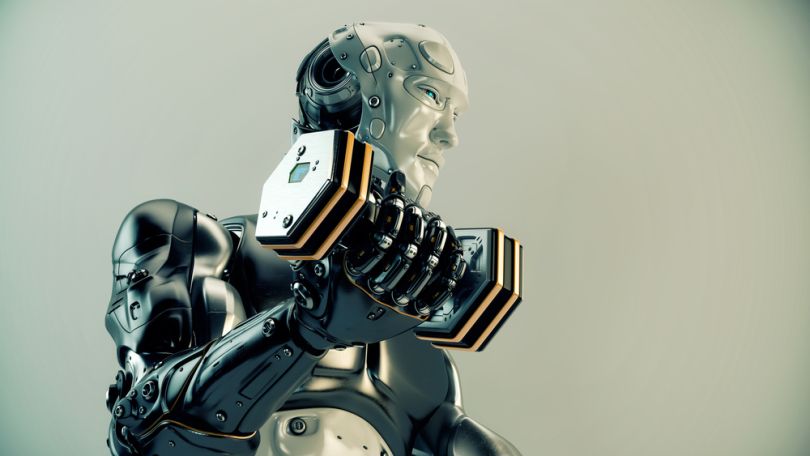 Politicians are increasingly called on to create policy aimed at regulating technology for which they possess limited understanding. Facebook CEO Mark Zuckerberg’s sometimes cringe-inducing testimony before Congress, in which he lauded artificial intelligence as a panacea, put this knowledge gap on public display.

Among those who observed this flailing was Harvard Kennedy School (HKS) research fellow and former technology policy advisor under the Obama administration Dipayan Ghosh, who saw the opportunity to enlighten ill-equipped American policymakers.

MIT Technology Review explores his efforts to bridge Silicon Valley and The Hill through a new AI policy initiative co-directed with Tom Wheeler, a senior research fellow at HKS and former chairman of the US Federal Communications Commission, and funded by HKS’s Shorenstein Center on Media, Politics, and Public Policy.

“AI is a tremendous technology, but there are really salient problems that we’ve seen take a life of their own in society. We need to inform people in positions of power about how these systems actually work, so the next time they launch a regulatory effort, they won’t be ill-informed.”

“AI is a tremendous technology, but there are really salient problems that we’ve seen take a life of their own in society,” Ghosh told MIT Technology Review. “We need to inform people in positions of power about how these systems actually work, so the next time they launch a regulatory effort, they won’t be ill-informed.”

Through a push for expanded legal and academic scholarship around AI ethics and regulation as well as an AI bootcamp, the initiative hopes to prepare Congress for the immensely important task of AI regulation.

As MIT Technology Review observes, stories of AI gone amok have been a fixture in the news cycle over the past year. Calls for accountability from activists and ethicists have been on the rise, including at last month’s annual AI Now Symposium.

Sherrilyn Ifill, president and director-counsel of the NAACP Legal Defense Fund, is among them. “The government has the long view,” Ifill stated. “They hold, in many ways, the responsibility of communicating history to the corporations and other companies that are developing these technologies.”

Ghosh sees politicians are inherently incapable of exercising sound judgment without a firmer grasp of AI. “If you ask a member of Congress if AI is part of the disinformation problem, they might say ‘I don’t think so’ or ‘I don’t know,’” Ghosh told MIT Technology Review.

With roughly 30 experts slated to publish their perspectives and a bootcamp for Congress scheduled for February 2019, they hope to help politicians build the knowledge they need to govern AI with prudence and confidence.