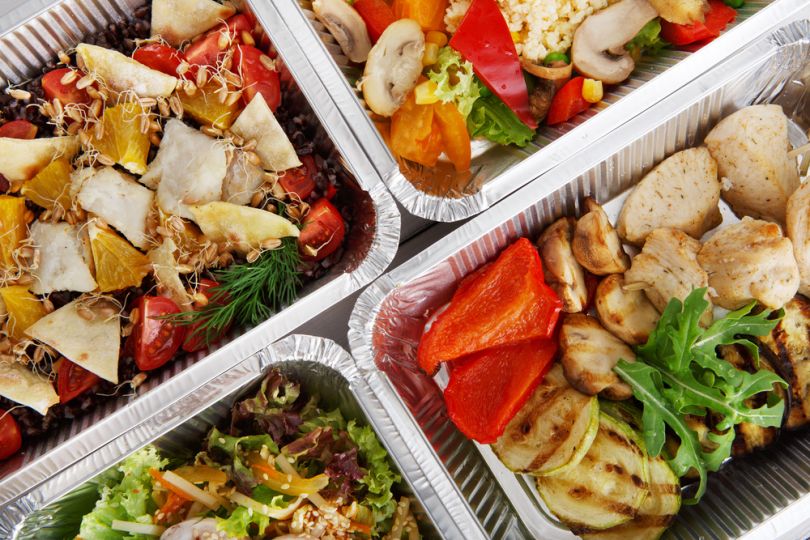 Food safety at restaurants is not something we can always take for granted. VentureBeat reports that researchers from Google and Harvard’s T.H. Chan School of Public Health are using AI to identify “potentially unsafe” restaurants.

FINDER processes anonymous, aggregated location data from users who have opted into sharing this information. From there, it notes food poisoning related search queries (e.g., “how to relieve stomach pain”) and scans the restaurants these users paid a visit. To further refine its findings, it calculates a total ratio of visitors to users who searched for information related to foodborne illnesses.

To combat noisy data (for example, diarrhea is not necessarily related to food poisoning), they created a “supervised machine learning classifier that leveraged additional signals.” the result? A model that could classify illness-related searches with 85 percent accuracy.

So far FINDER tests have been conducted in Las Vegas and Chicago where FINDER prompted health code inspections at 61 restaurants and 71 restaurants respectively. 52.3 percent of the restaurants identified by this model failed inspection, whereas the usual baseline rate is 24.7 percent. Generally FINDER restaurants were more likely to be in violation of standards, one way or another. Overall, the model was found to be superior to complaint-based inspections and routine inspections. Furthermore, it helped identify the correct source of foodborne illnesses more often than affected customers.

“Previous research shows that people tend to blame the last restaurant visited, and therefore may be likely to file a complaint for the wrong restaurant,” the researchers described. “The FINDER approach is more robust than individual customer complaints, as it aggregates information from numerous people who visited the venue.”

The model still needs work - it lags in determining at-risk restaurants due to the incubation period of foodborne illness. It also identifies lower risk-level places more readily than high risk-level ones. Overall, as VentureBeat notes, it's still a step above non-AI solutions, offering 68 percent improvement over current advanced complaint-based systems. Researchers add that they are hopeful their work demonstrates a tool that public health departments around the country can use to tackle foodborne illness and other diseases.