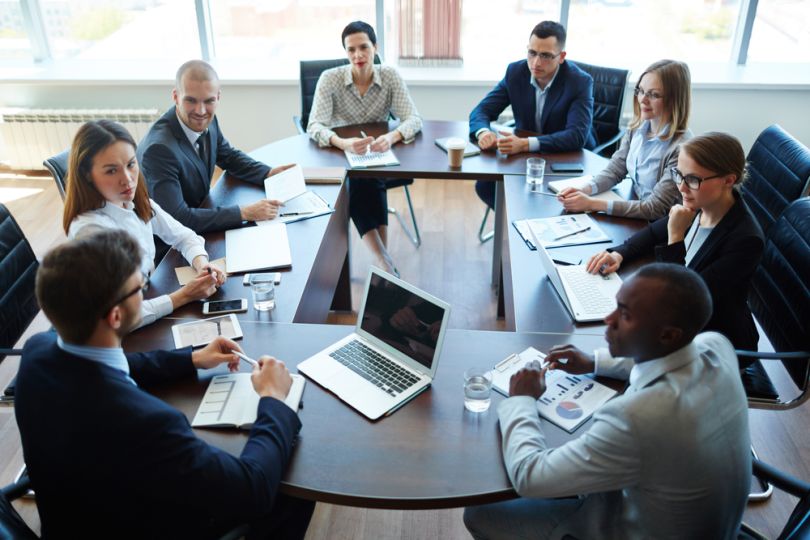 AI’s dominance is on the horizon, and corporate investments reflect optimism at the executive level. In Deloitte’s latest “State of the AI in the Enterprise” report, the consulting firm’s 2018 survey of more than 1,100 IT workers and executives from U.S.-based companies indicates an uptick of AI investment, per VentureBeat.

"While AI’s upside is significant, haste can leave companies with bridges to nowhere — pilots that don’t scale or projects with no business benefit."

“Companies are excited about the potential of AI to improve performance and competitiveness — and for good reason,” says Dr. Jeff Loucks, executive director at Deloitte’s Center for Technology, Media, and Telecommunications. “But to reach this potential, companies must engage risk, address talent shortfalls, and execute well. While AI’s upside is significant, haste can leave companies with bridges to nowhere — pilots that don’t scale or projects with no business benefit.”

For growth, natural language processing is the frontrunner, with 62 percent of companies reporting having adopted it (up from 53 percent a year ago). Behind is machine learning, then computer vision and deep learning. All growth numbers are up from a year and Deloitte researchers ascribes this improvement to increased investment. Over one third of executives who responded to their survey said have set aside $5 million or more for “cognitive” technologies like deep learning and machine learning.

Signs of experimentation don’t end there. 55 percent of executives said they’d launched six or more pilots (up from 35 percent a year ago), with 58 percent telling Deloitte they’d undertaken six or more full implementations (up 32 percent).

Why such a rapid pace of development? 42 percent of executives surveyed believe that adopting AI will be of “critical strategic importance” within the next two years and they’re already seeing their efforts pay off as more than 80 percent said their AI investments resulted in a financial return. AI has taken a particular hold of the technology, professional services, and media and entertainment/telecommunications sectors, with companies like Netflix using AI to save $1 billion in potential lost revenue in the process.

Algorithm tweaks aren’t the only way executives hope to cut costs through AI as a majority of executives in the survey also appear to anticipate investing automation will result in job cuts. On the flip side, executives also think AI will be a benefit to their workforce with 72 percent and 78 percent said it’ll increase job satisfaction and “fuel new ways of working,” respectively.

The embrace of AI is not without reservations. Executives in the survey expressed a wariness about “cybersecurity vulnerabilities,” poor decision-making based on AI and even the failure of AI in a mission-critical or life-and-death situation. Moreover, the legal and regulatory landscape is still uncertain and presents ethical issues and risks, particularly as the technology becomes harder to scrutinize as “black boxes” whose reasoning even experts can’t always comprehend. The hunt for talent that develop these game-changing technologies also remains a concern in the face of an imminent skills gap.

Perhaps the sense of difficulty of this whole shift to AI is beginning to sink in among executives. Tellingly, only about 56 percent of them said cognitive technologies would transform their companies within three years, down from 76 percent last year. Nevertheless, Deloitte concludes that the overall tone from executive is enthusiastic and bullish about the potential of AI.