DARPA opens call for AI projects, allocates $2B in funding 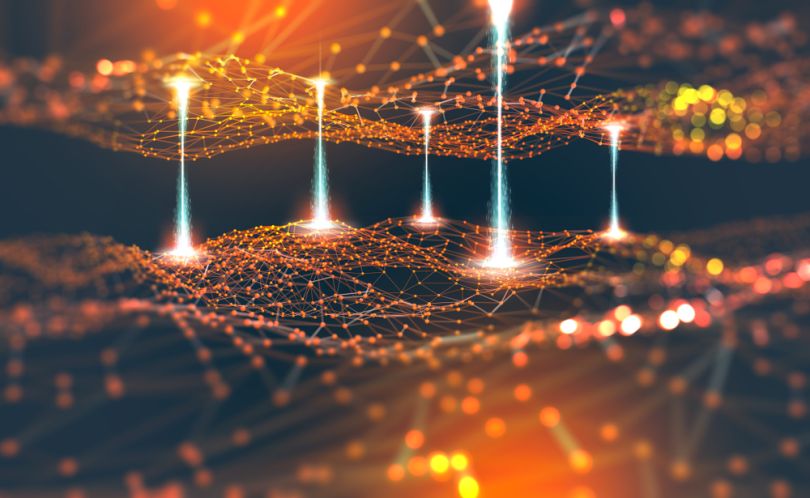 The Defense Advanced Research Projects Agency, better known as DARPA, is celebrating its 60th birthday in a big way, and we mean big. DARPA is setting aside $2 billion to invest in artificial intelligence projects over the next five years, VentureBeat reports.

DARPA has an open invitation for proposals on fbo.gov. Their initiatives in the past notably helped speed up the development of autonomous vehicles as well as the technology that ultimately became Siri. AI Next, their latest initiative, hopes to drive the next major breakthrough in artificial intelligence, says Brian Pierce, their Director of the Information Innovation Office.

While the first wave of AI involved pre-programmed rule-based if-then systems and the second wave ushered in machine learning and the deep neural networks associated with facial and voice recognition, these applications were limited and prone to error. The hope is that AI Next can mitigate these issues, but the real focus is the third wave of AI, in which systems can use context to react to unfamiliar signals without explicit training.

“We feel that if we can make the interactions between humans and machines more symmetric, we can have machines become more effective partners in whatever endeavor we may tackle.”

Current machine learning can handle object identification but struggles to contextualize objects to understand what is happening and understand objects’ relationship to one another e.g. whether a suitcase is large enough to fit a case. This matters not for the sake of the value of such a fact, but as plain common sense. Hence, the initiative Machine Common Sense to help machines evolve from tool to ally.

Additional programs include Learning with Less Labels, which would cut down labeling expenses, and Lifelong Learning Machines, which makes learnings transferable to new environments.

“We feel that if we can make the interactions between humans and machines more symmetric, we can have machines become more effective partners in whatever endeavor we may tackle,” Pierce tells Venture Beat. “It’s the foundation that starts to enable other types of applications.”