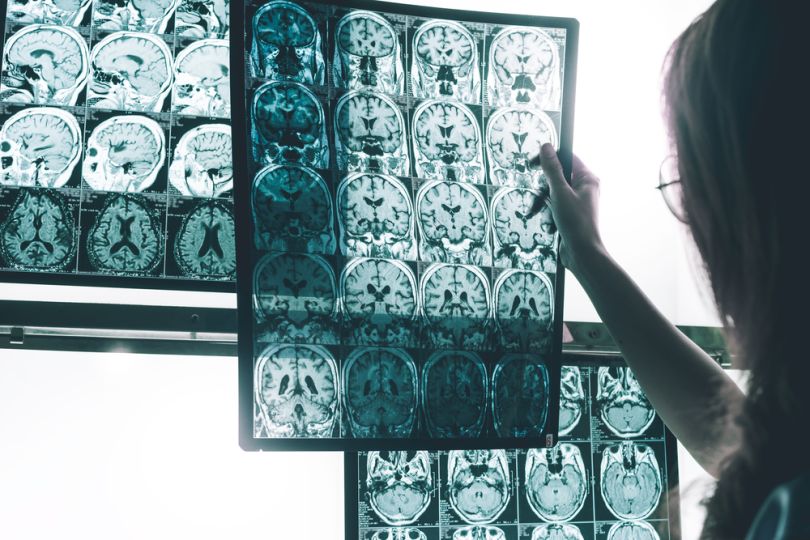 Nearly 6 million Americans of all ages live with Alzheimer's disease, yet a specific test to detect the neurological disorder has been out of reach.

VentureBeat reports, however, that University of California at Berkeley researchers from their Radiology & Biomedical Imaging Department and the Big Data in Radiology group (BDRAD, a multidisciplinary team of physicians and engineers studying radiology data science) are bringing the medical community closer to an AI tool for early diagnosis.

In a paper titled “A Deep Learning Model to Predict a Diagnosis of Alzheimer’s Disease Using 18F-FDG PET of the Brain,” recently published in the journal Radiology, the researchers describe how their AI system uses brain scans to predict Alzheimer’s disease.

AI’s ability to find easily overlooked patterns in vast amounts of data made it a likely candidate for the task. “Differences in the pattern of glucose uptake in the brain are very subtle and diffuse,” Dr. Jae Ho Sohn, a co-author, said to VentureBeat. “People are good at finding specific biomarkers of disease, but metabolic changes represent a more global and subtle process.”

Applying AI to Alzheimer’s disease research is not unprecedented, but their decision to train a deep learning algorithm to focus on glucose uptake patterns in brain cells using the Alzheimer’s Disease Neuroimaging Initiative (ADNI) database was a novel approach. VentureBeat notes, found their AI model achieved 100 percent sensitivity at detecting Alzheimer’s earlier by an average of more than six years before the final diagnosis.

“We were very pleased with the algorithm’s performance. It was able to predict every single case that advanced to Alzheimer’s disease.”

“We were very pleased with the algorithm’s performance,” Dr. Sohn said to VentureBeat. “It was able to predict every single case that advanced to Alzheimer’s disease.”

Given the small test sample size (40 patients), more research needs to be done before a full rollout of the diagnosis tool. Per VentureBeat, the team believes ultimately the AI system could be a complementary tool for radiologists and lay the groundwork for the use of AI to spot patterns of other biological markers associated with Alzheimer’s disease including beta-amyloid and tau protein buildup as well as abnormal protein clumps.