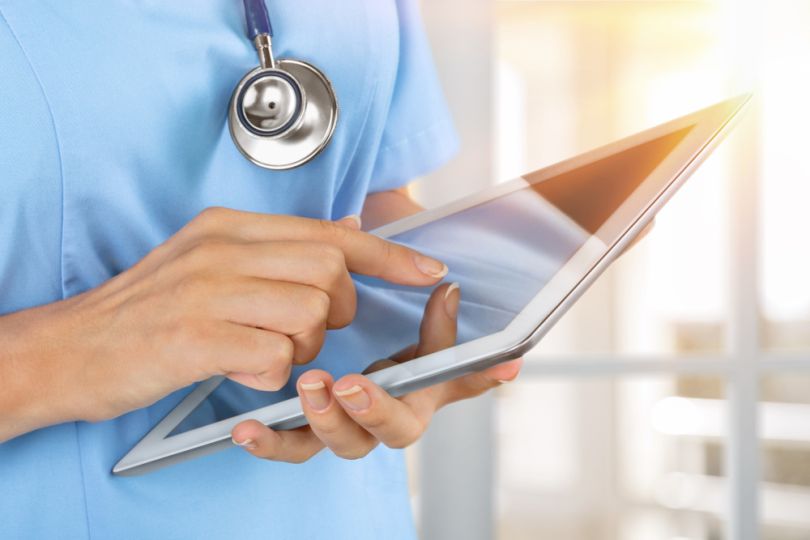 As the second leading cause of cancer-related deaths in the U.S., colon cancer has claimed the lives of many Americans.

Hope lies in the fact that prevention can make a massive difference. According to new guidelines, colorectal cancer screening should start at 45. Early detection and removal of polyps via colonoscopy can reduce the risk of death from colon cancer by 70 percent. Finding these polyps can be a challenge, however, for medical professionals.

CBS News medical contributor Dr. Jon LaPook spoke to the outlet about the challenge of spotting colon polyps that may be hidden or subtle. He also spoke to CBS News about his excitement in using a new AI tool, but LaPook was on the other side this time as a patient.

"The good news is what we do really prevent cancer … but we do miss polyps, and we have to recognize that anybody, no matter how good they are, has the potential to miss something because we're only human," Pochapin said to CBS News.

As noted by CBS News, the journal Nature Biomedical Engineering recently published a study describing how researchers in China created an AI system that detected polyps with more than 90 percent accuracy by using more than 5,000 images from colonoscopies to train the model.

LaPook is participating in a study helmed by Dr. Seth Gross, who wants to take AI from the computer lab to the field for patients undergoing colonoscopy.

"The parts that we're trying to improve upon detection are those flat ones, very subtle. … And this is where artificial intelligence can be most helpful."

"The parts that we're trying to improve upon detection are those flat ones, very subtle. … And this is where artificial intelligence can be most helpful," Gross said to CBS News.

The first polyp the AI spotted in LaPook's colon was “very subtle, small and flat.” Pochapin is unsure whether he or the tool found it first; however, upon removing his instrument, the AI system detected another polyp.

CBS News happily reports that both of LaPook’s polyps were benign and underscores the importance of excellent prep on LaPook’s part since an unclean intestinal lining would have hindered early detection.