In partnership With
Udemy

Learn how to protect your business with Security and Encryption Skills

Welcome to the KN Learning Security and Encryption training. Security and encryption is the process of encoding information. This process converts the original representation of the information, known as plaintext, into an alternative form known as ciphertext. Ideally, only authorized parties can decipher a ciphertext back to plaintext and access the original information. Encryption does not itself prevent interference but denies the intelligible content to a would-be interceptor.

For technical reasons, an encryption scheme usually uses a pseudo-random encryption key generated by an algorithm. It is possible to decrypt the message without possessing the key but, for a well-designed encryption scheme, considerable computational resources and skills are required. An authorized recipient can easily decrypt the message with the key provided by the originator to recipients but not to unauthorized users.

End-to-end encryption (E2EE) is a system of communication where only the communicating users can read the messages. In principle, it prevents potential eavesdroppers – including telecom providers, Internet providers, and even the provider of the communication service – from being able to access the cryptographic keys needed to decrypt the conversation.

End-to-end encryption is intended to prevent data being read or secretly modified, other than by the true sender and recipient(s). The messages are encrypted by the sender but the third party does not have a means to decrypt them, and stores them encrypted. The recipients retrieve the encrypted data and decrypt it themselves. On this training you will learn the basics of encryption and how to apply encryption concepts.

Who this course is for: 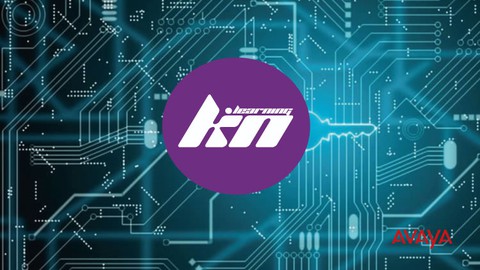 Looking to level up your career? Subscribe to Built In. 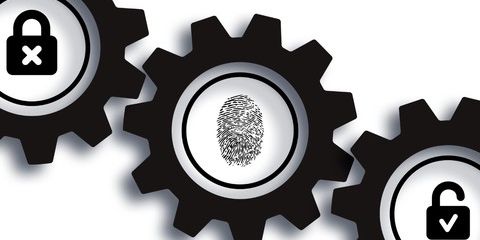 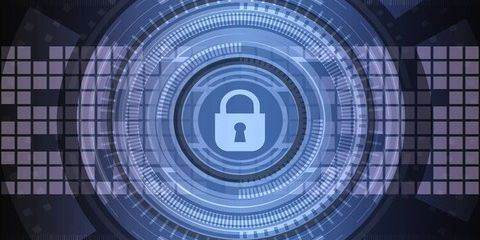 Encryption for Beginners with OpenSSL

Every software professional MUST understand these fundamental concepts! 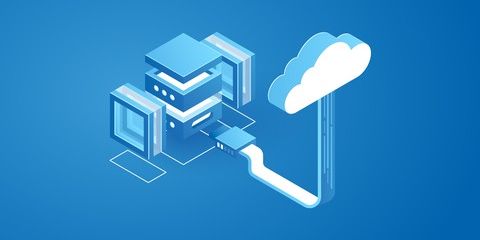 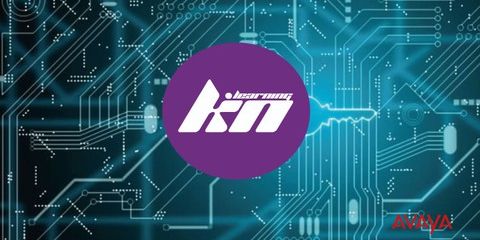 Learn how to protect your business with Security and Encryption Skills