Ellen Glover is a Built In senior staff reporter covering all things tech, with a particular focus on artificial intelligence and data science. She earned a B.A. in Journalism from Indiana University - Bloomington in 2018, and began covering technology and startups at Built In in 2019. Among other media outlets, her reporting has also appeared in USA Today, the Chicago Reader, the Daily Beast, and the Marshall Project, where she won a Pulitzer Prize. Her work in audio production also received a Scripps Howard award and a Pulitzer Prize finalist citation. 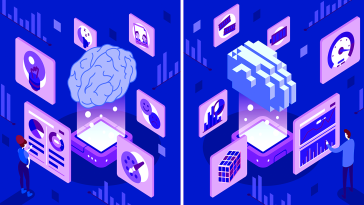 Sep 29, 2022
Strong AI vs. Weak AI: What’s the Difference?
Artificial intelligence has two widely accepted classifications — only one of them is actually possible right now. 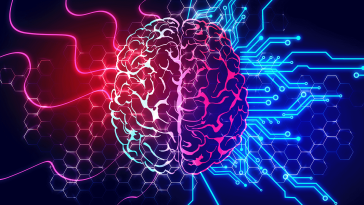 Sep 29, 2022
What Is Cognitive Computing?
Cognitive computing aims to mimic the way the human brain works, pushing the limits of what people and machines can do together. 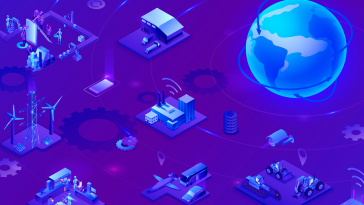 Sep 27, 2022
IoT Applications Are Everywhere — If You Know Where to Look
Welcome to the wonderful world of connected devices. 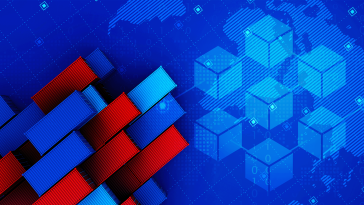 Sep 22, 2022
5 Uses of Blockchain in the Supply Chain
Blockchain is cost-effective, efficient and transparent, which can be of great benefit to the global supply chain. 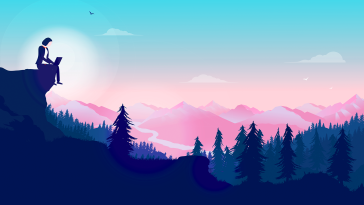 Sep 06, 2022
12 of the Best Jobs for Introverts
With a tendency to be more analytical, empathetic and creative, introverts have the natural abilities to thrive in all kinds of jobs. 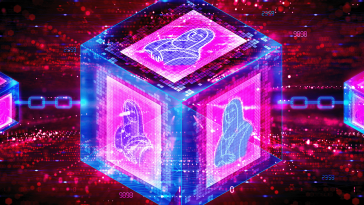 Sep 06, 2022
NFT Art Theft: What Buyers and Artists Need to Know
How to stop NFT scammers from taking advantage. 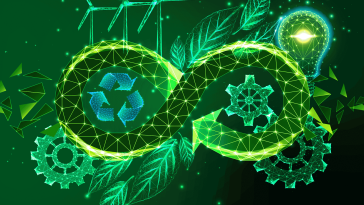 Aug 31, 2022
Will We Ever Achieve a Circular Economy?
A renewed interest in sustainability has revived the long-held dream of a mutually beneficial relationship between our economy and the environment. 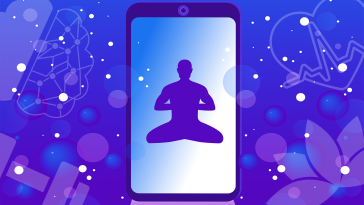 Aug 23, 2022
21 Health Apps to Know
These apps are designed to support a better mind and body. 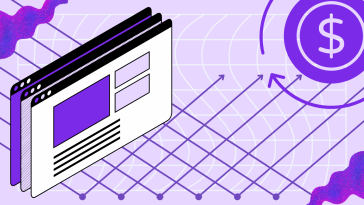 Aug 09, 2022
A Designer’s Survival Guide to Economic Uncertainty
With a recession looming, here’s how designers can adapt and thrive. 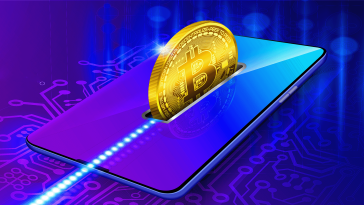 Jul 28, 2022
23 Crypto Apps to Know
These apps help facilitate the buying and selling of crypto. 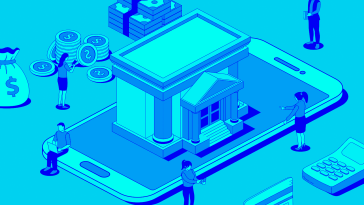 Jul 28, 2022
For the Unbanked and Underbanked, Is Fintech a Solution?
From mobile banking to lease-to-own, fintech companies are working to foster financial inclusion. 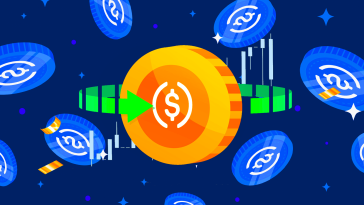 Jul 28, 2022
20 Stablecoins to Know
Amid the notoriously volatile crypto market, stablecoins can offer a bit of stability.